No matter where got attacked, whether it was a terrorist or not, where he came from,... All these questions are stereotyped, what are policemen and security officials looking for? Who is he? A member of ISIS or other groups?

The important thing is that no place in the world is safe now, people are also skeptical about themselves, the distances between people are getting bigger and they afraid of each other.

Maybe you think that only these terrorist groups are carrying out these attacks, but NO, on my travels I saw many people who were even more dangerous than terrorists. Racist people ... that is racism which is making terrorists. Terrorist is produced, but not born. - Vahid Takro 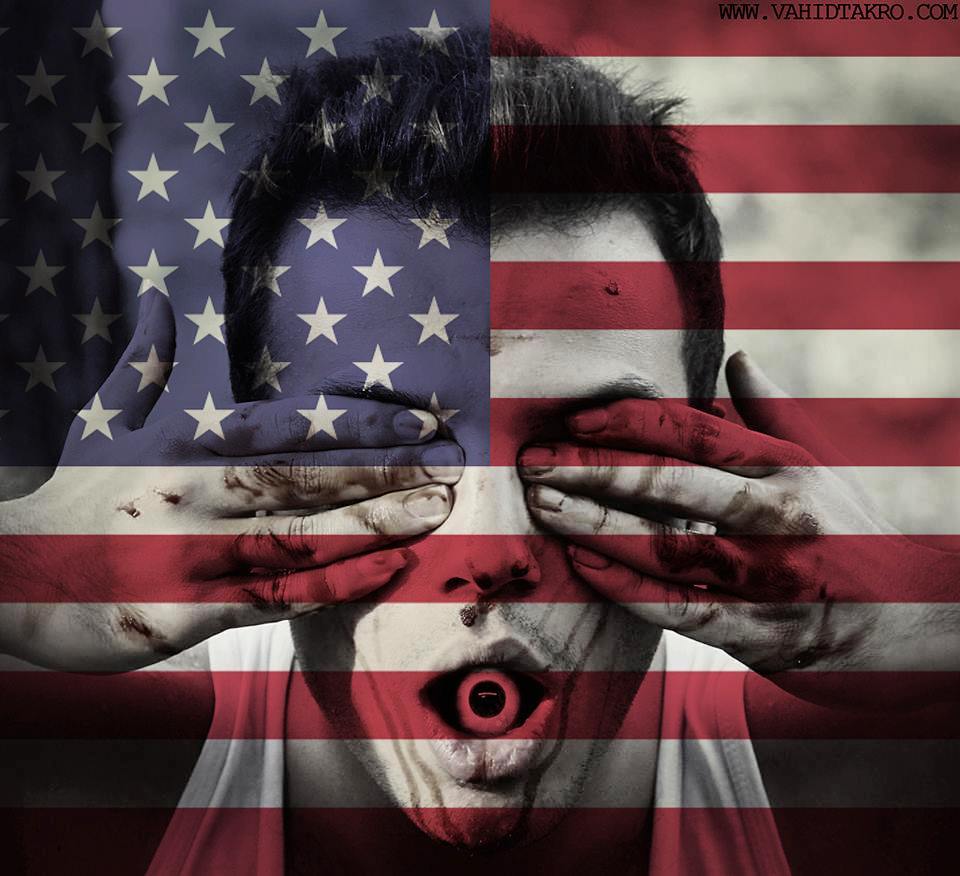