Once you are so unfortunate as to be drawn into a war, no price is too great to pay for an early and victorious peace. - Winston Churchill, 13 May 1901 (cited in Langworth, Churchill: In His Own Words 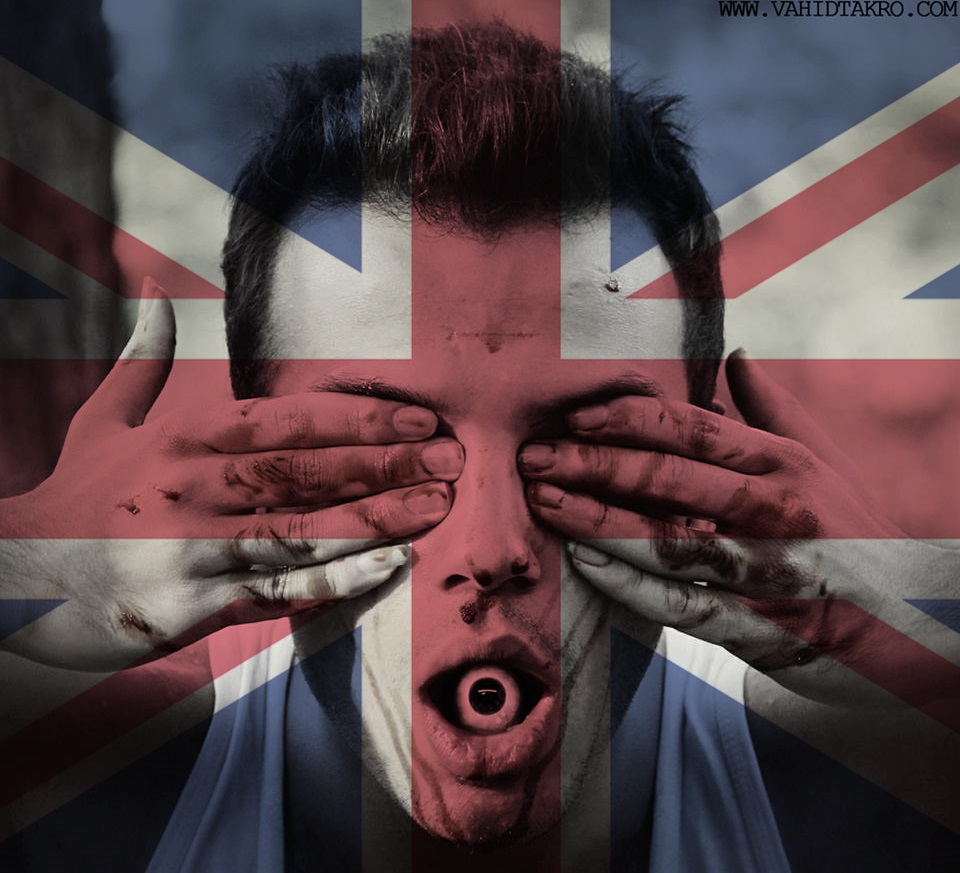