Today I was saddened to hear about the crash of Flight PS752 because it had already taken me to Ukraine. These are the only pictures I took of the aircraft.

It was almost three years ago that I flew to Kiev and then to Paris. At that time the plane was very modern and stylish, I never thought that it will have a chance of crashing one day. When I was taking photos of the plane (As I always do), the Ukrainian ladies of the flight crew said, "Please do not take pictures of us," they did not know that a great danger was ahead in the not too distant future. How beautiful the sky was on this route, as the plane crossed the Iranian border, the sun was slowly rising from right side, which then cast the shadow on the clouds in the left side. It was the most beautiful scene I saw in my life in the sky.

The Boeing 737 belonging to the Ukraine International Airlines crashed after flying from Tehran airport. The plane, traveling to Kiev, capital of Ukraine, had 180 passengers and crew.

Footnote: In 2018, my brother traveled to Kiev with the same plane, and his luggage was lost at the airport (mistaken by airline), and after 3 days they sent his luggage without any compensation. Maybe my brother cursed this flight. 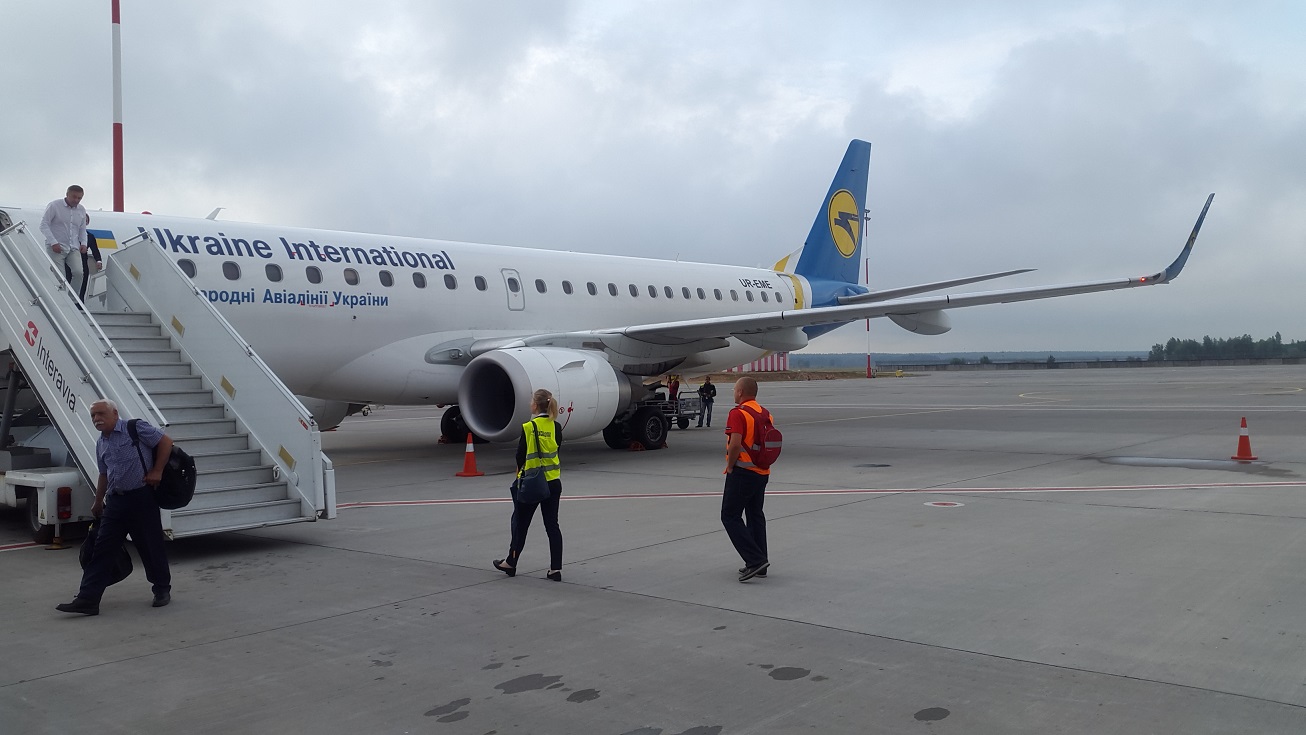 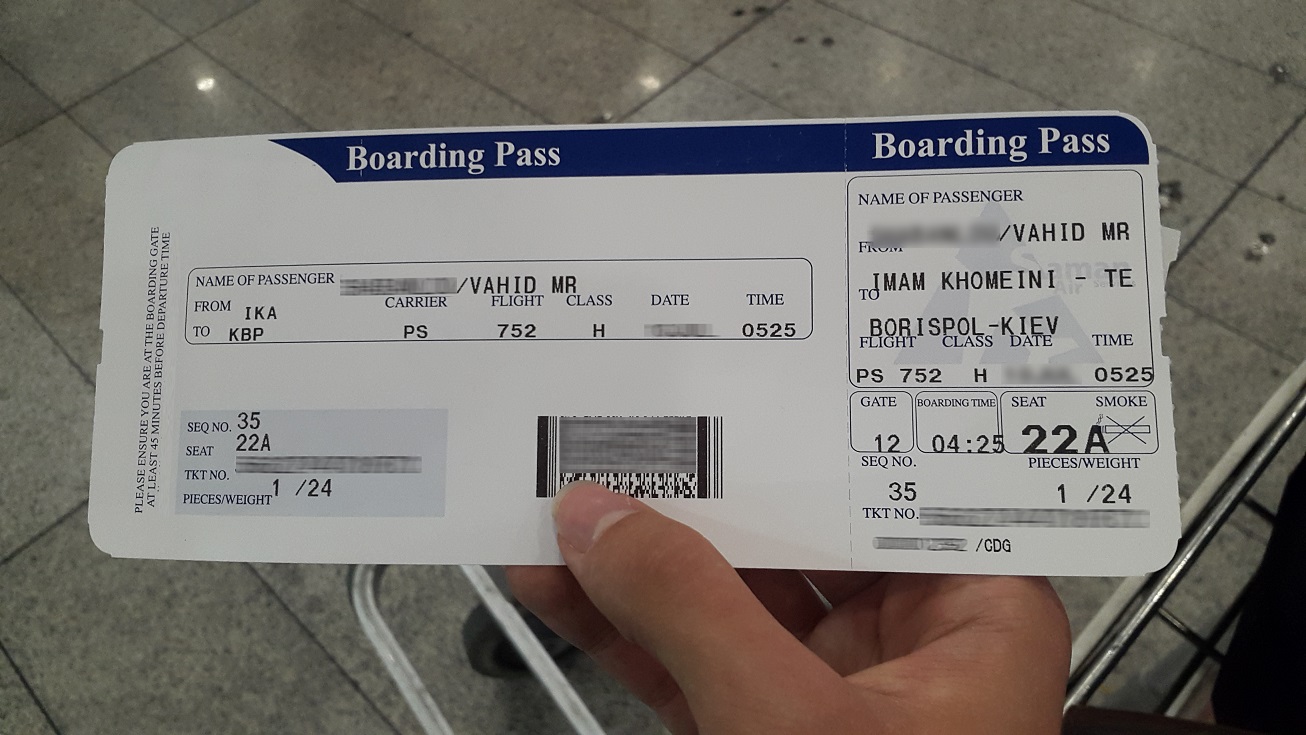 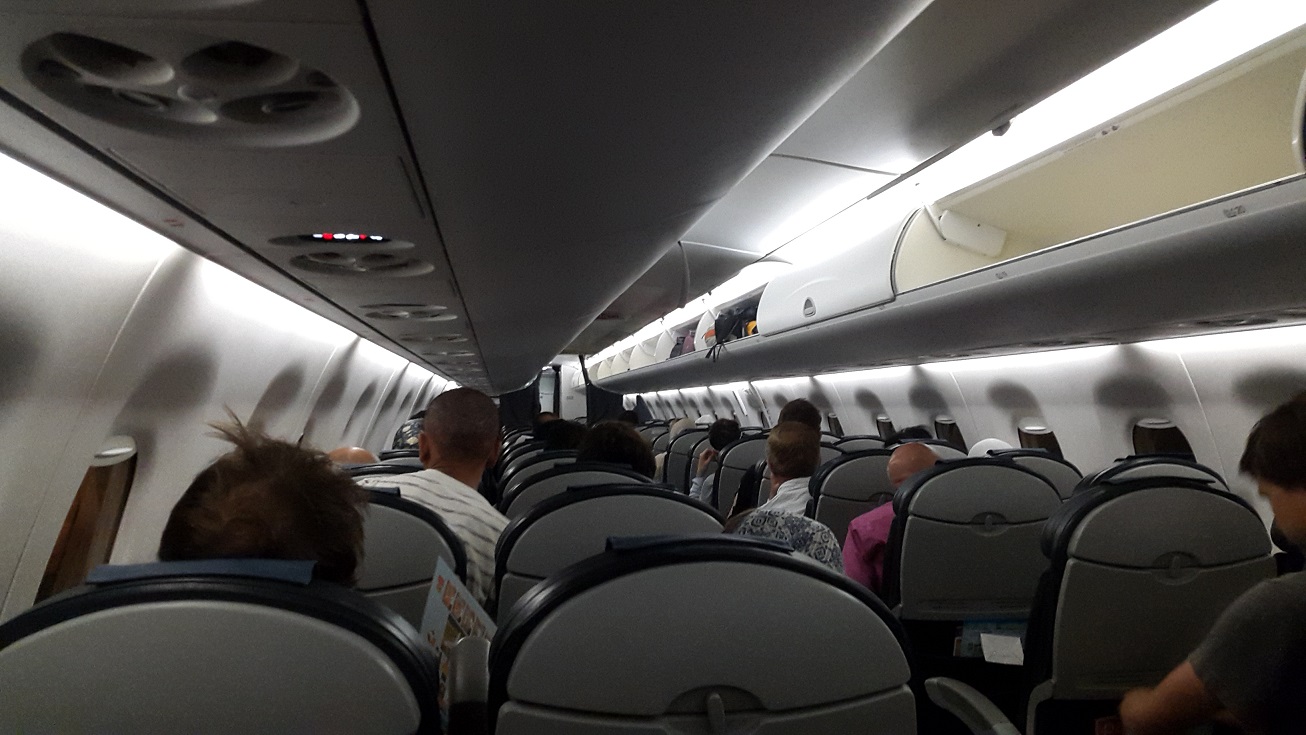 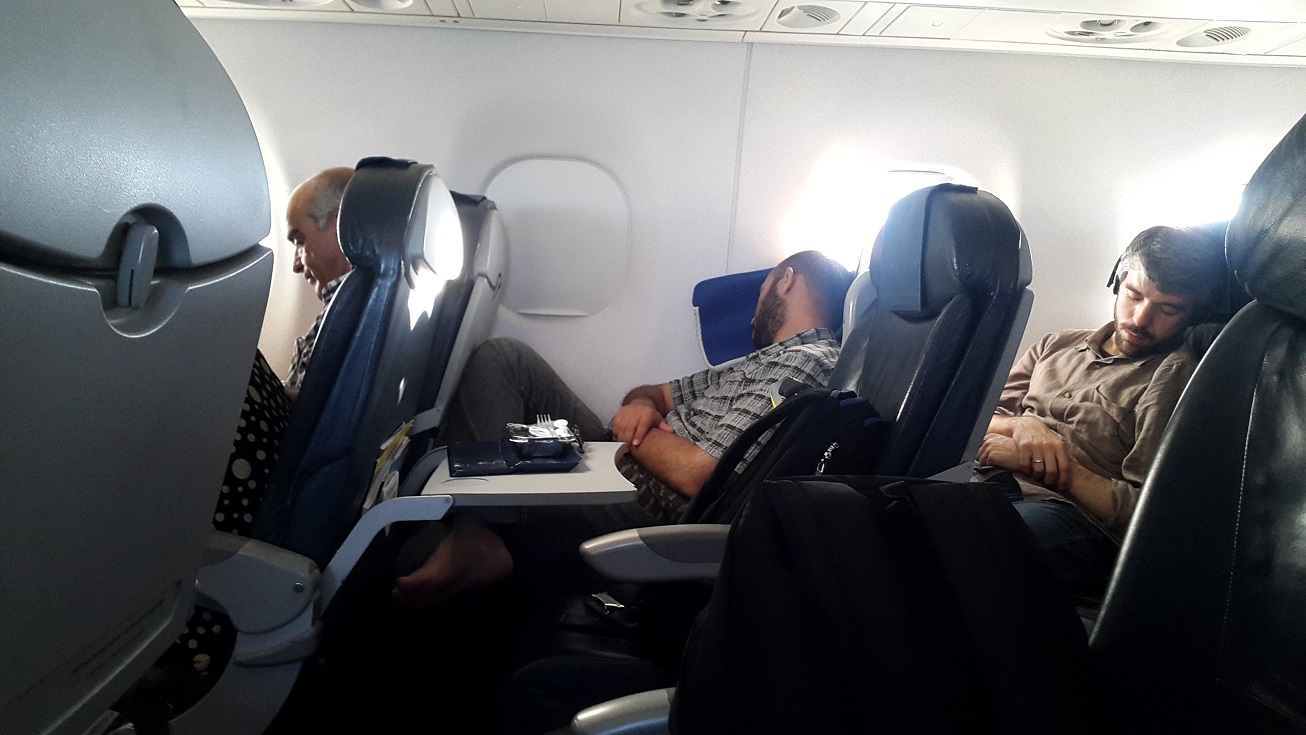 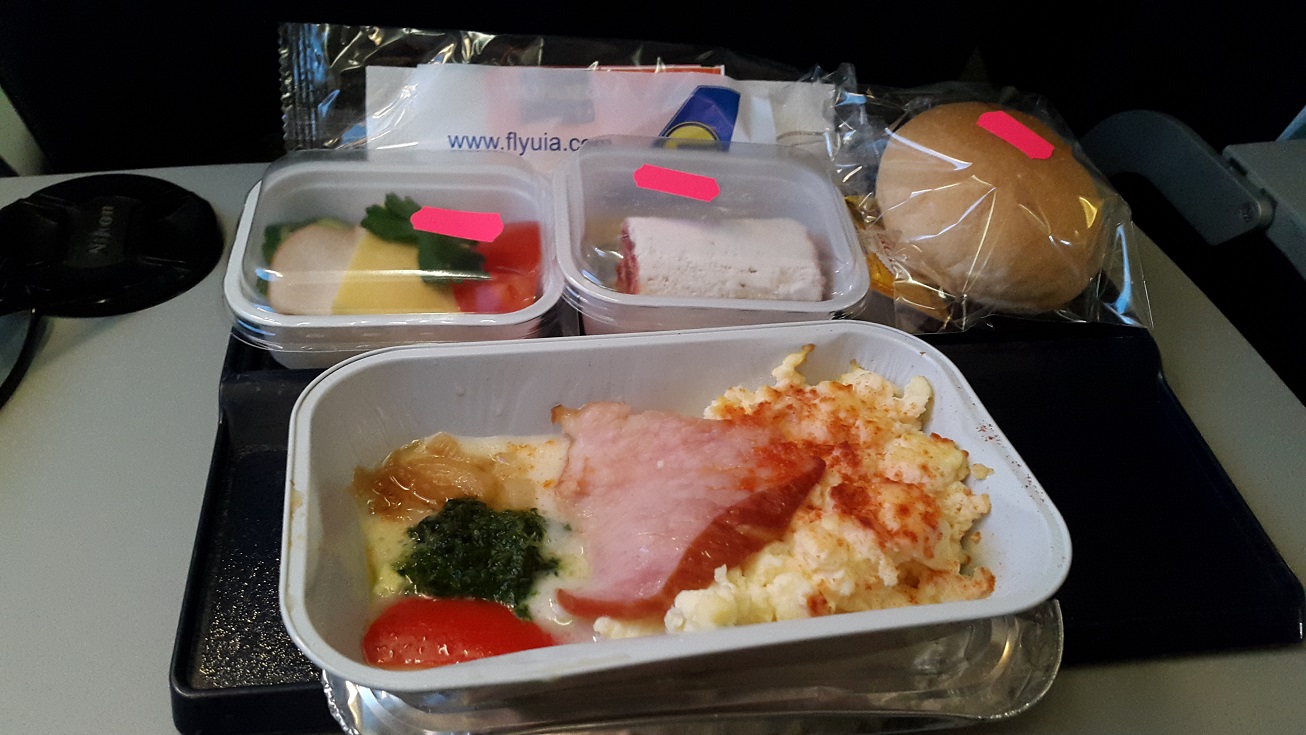 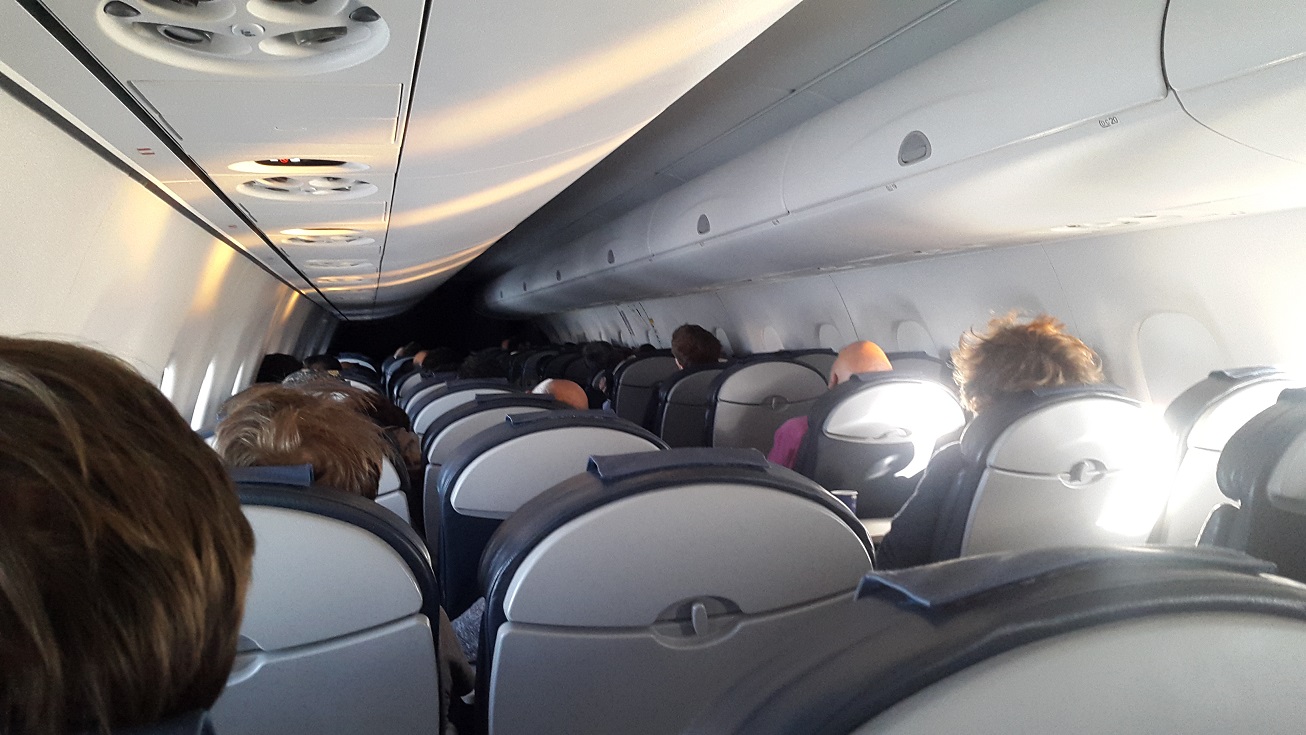 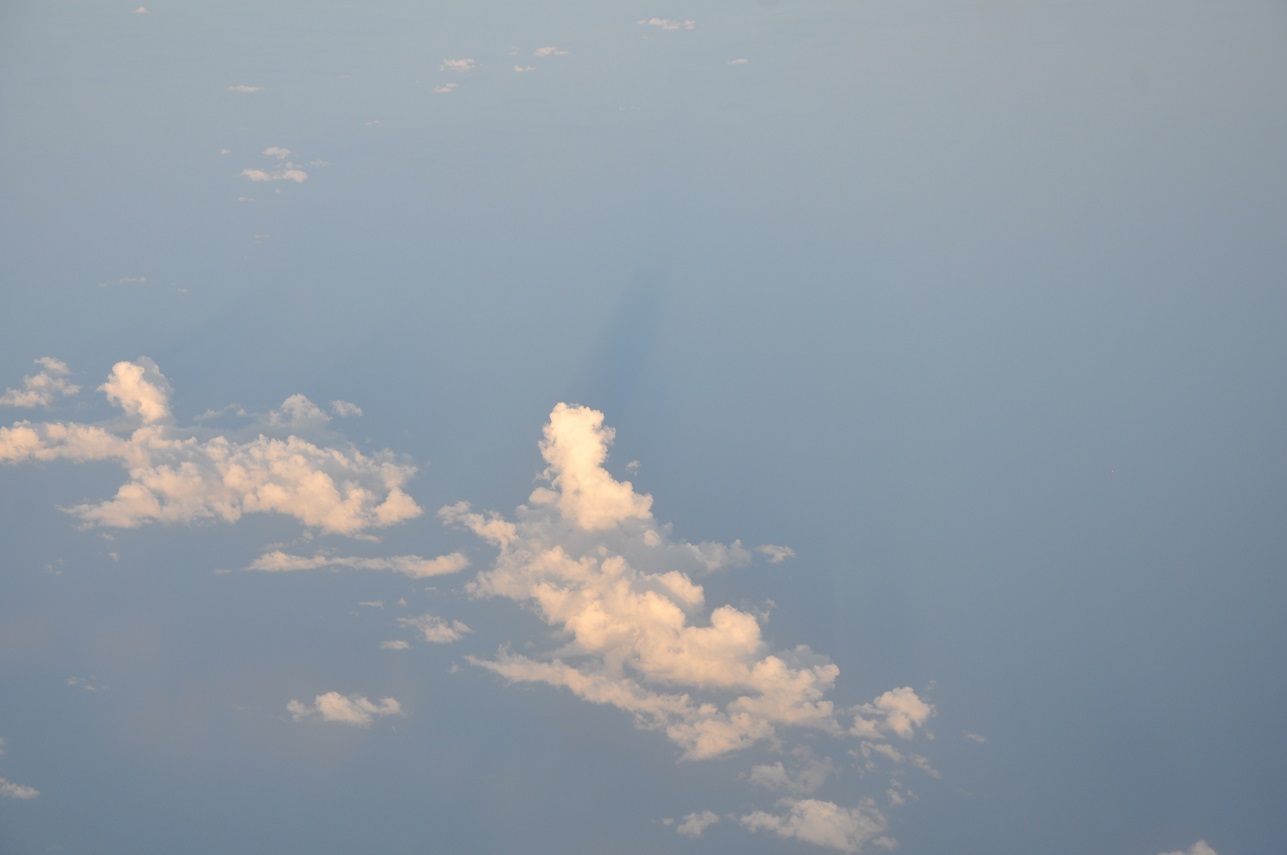 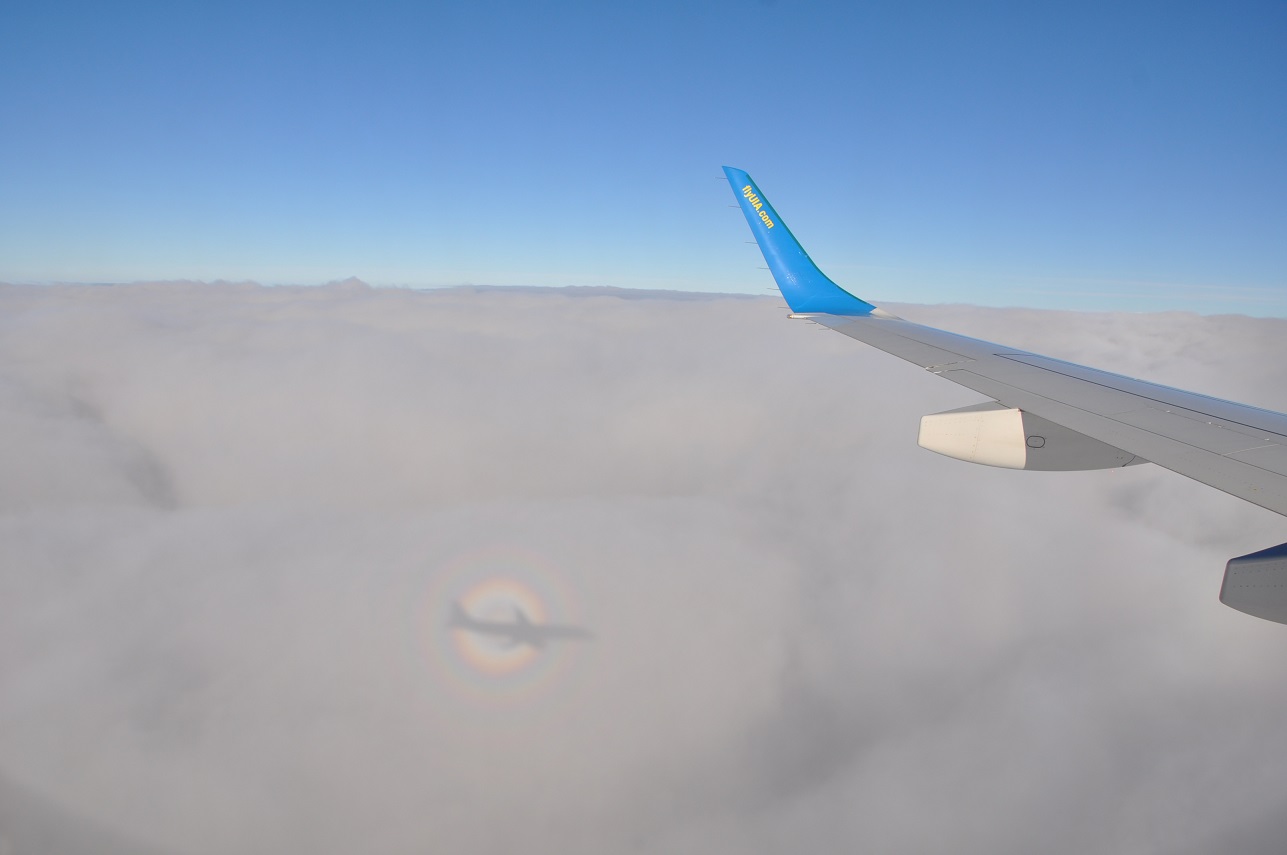 A glory is an optical phenomenon, resembling an iconic saint's halo around the shadow of the observer's head, caused by sunlight or (more rarely) moonlight interacting with the tiny water droplets that compose mist or clouds. The glory consists of one or more concentric, successively dimmer rings, each of which is red on the outside and bluish towards the centre. Due to its appearance, the phenomenon is sometimes mistaken for a circular rainbow, but the latter has a much larger diameter and is caused by different physical processes.

Glories arise due to wave interference of light internally refracted within small droplets. 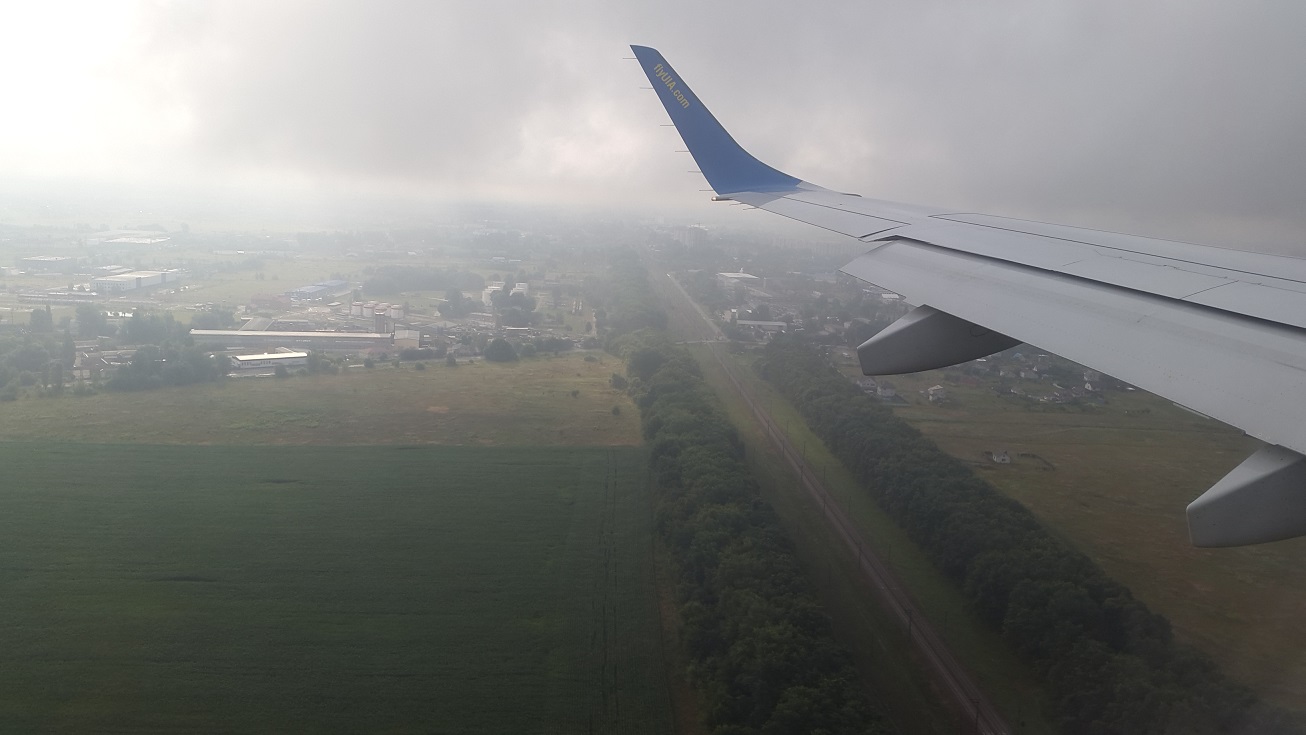 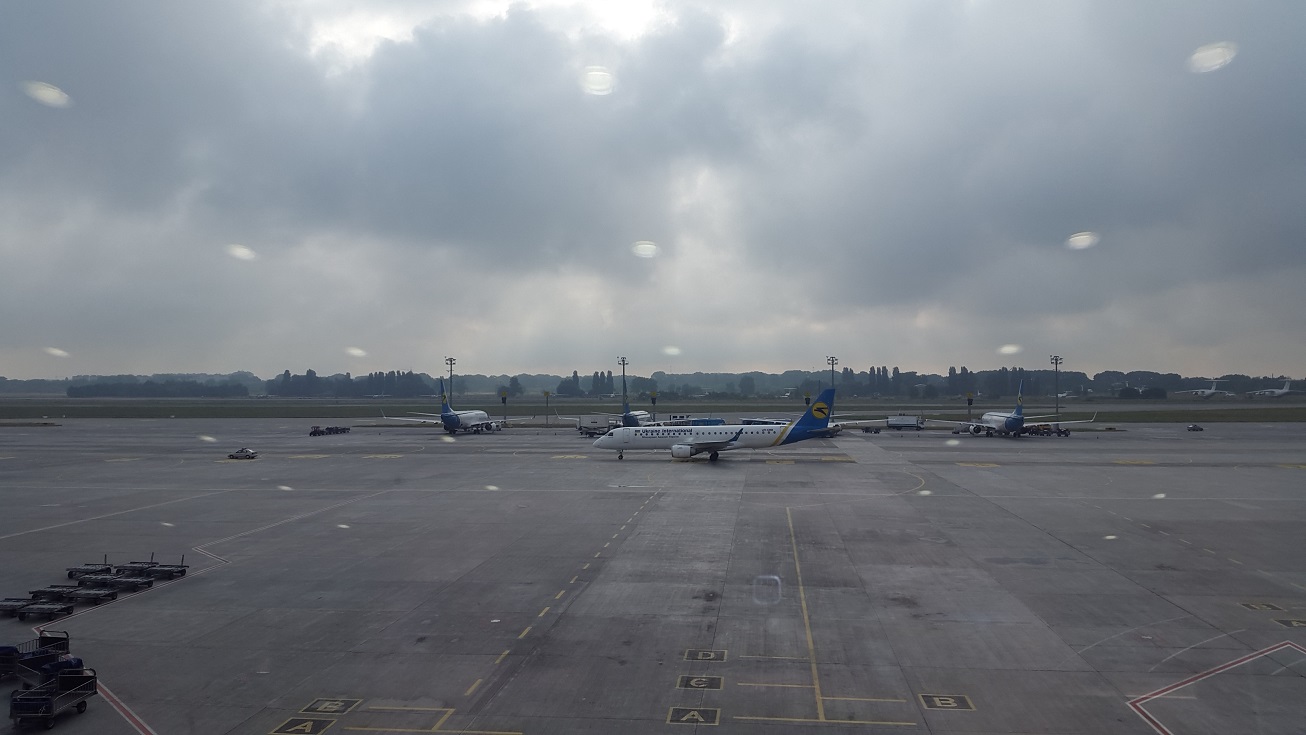